Our founder, René Herse, was called the “Magician of Levallois,” after the suburb of Paris where his workshop was located. Starting in 1938, he made innovative components and bikes that won national and world championships, and were ridden in adventures all over the world. The passion and vision of René Herse continue as we craft high-performance tires and components for today’s riders and racers.

During the early 2000s, Jan Heine became interested in René Herse as he searched for bikes and components suitable for the gravel roads that he and his friends were discovering in the Cascade Mountains. He became friends with Lyli Herse and Jean Desbois. Lyli and Jean, together with Herse’s riders and employees, taught him the secrets of making René Herse bikes and components. In 2007, Lyli Herse asked Jan whether he was interested in continuing the Herse tradition. Lyli sold the brand, tools, archives and other assets, and Rene Herse Cycles was reborn in Seattle (USA) at the foot of the Cascade Mountains. 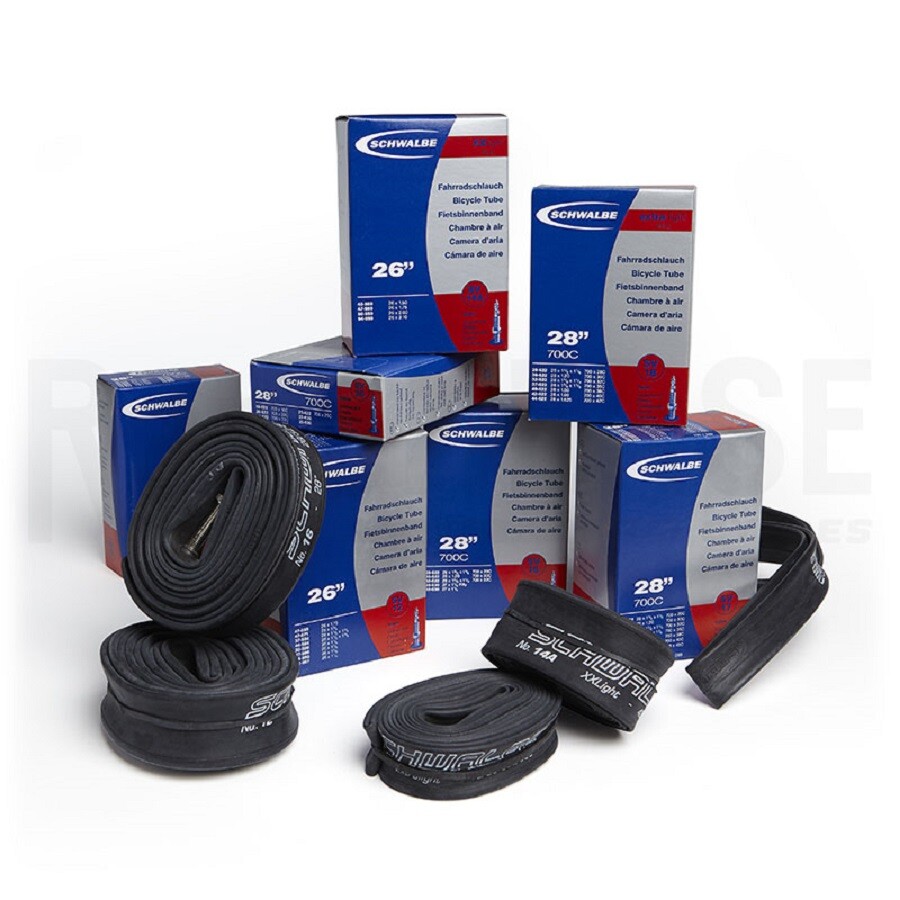 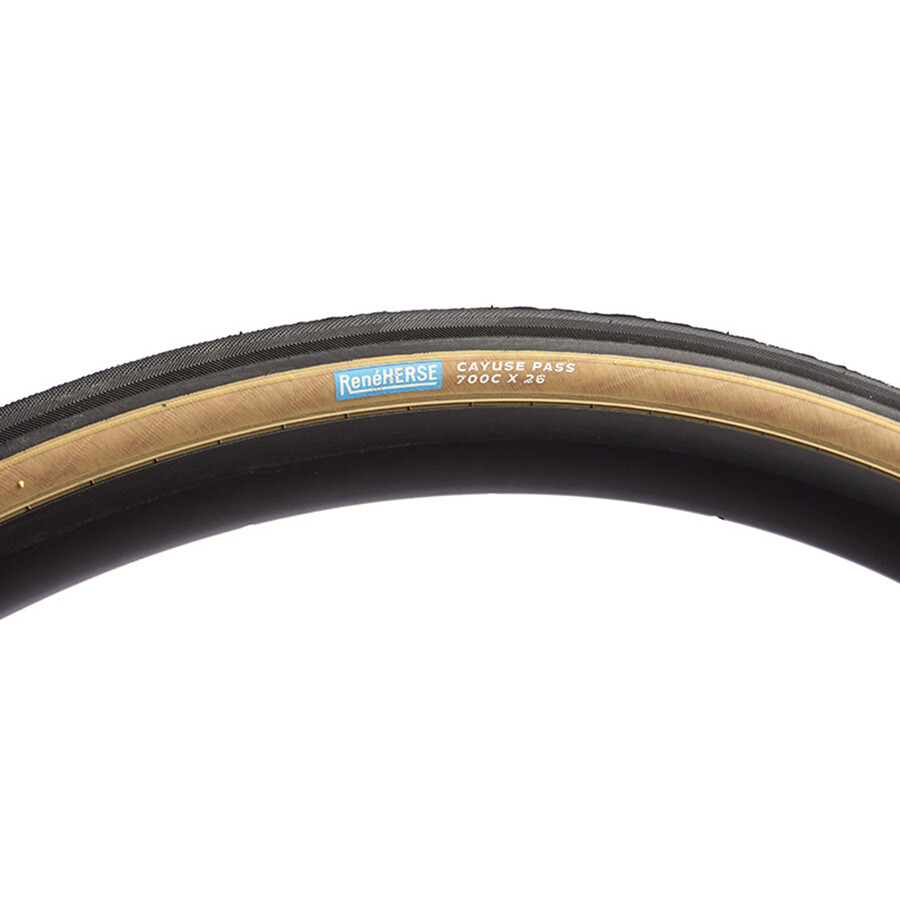 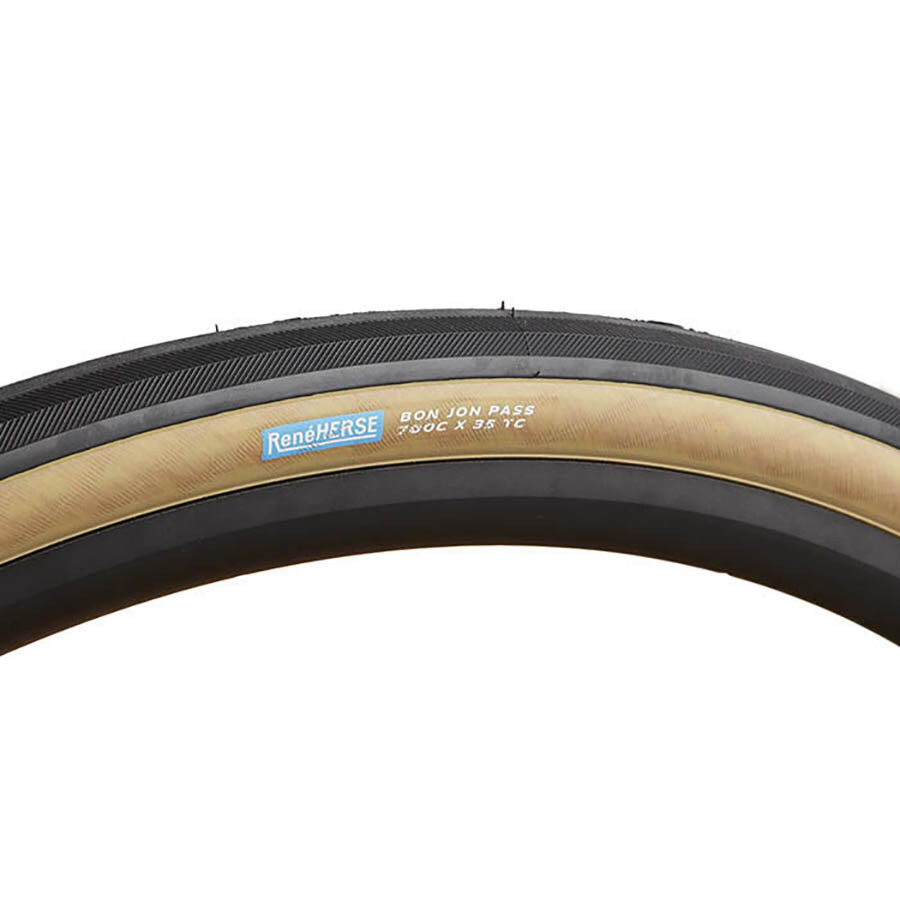 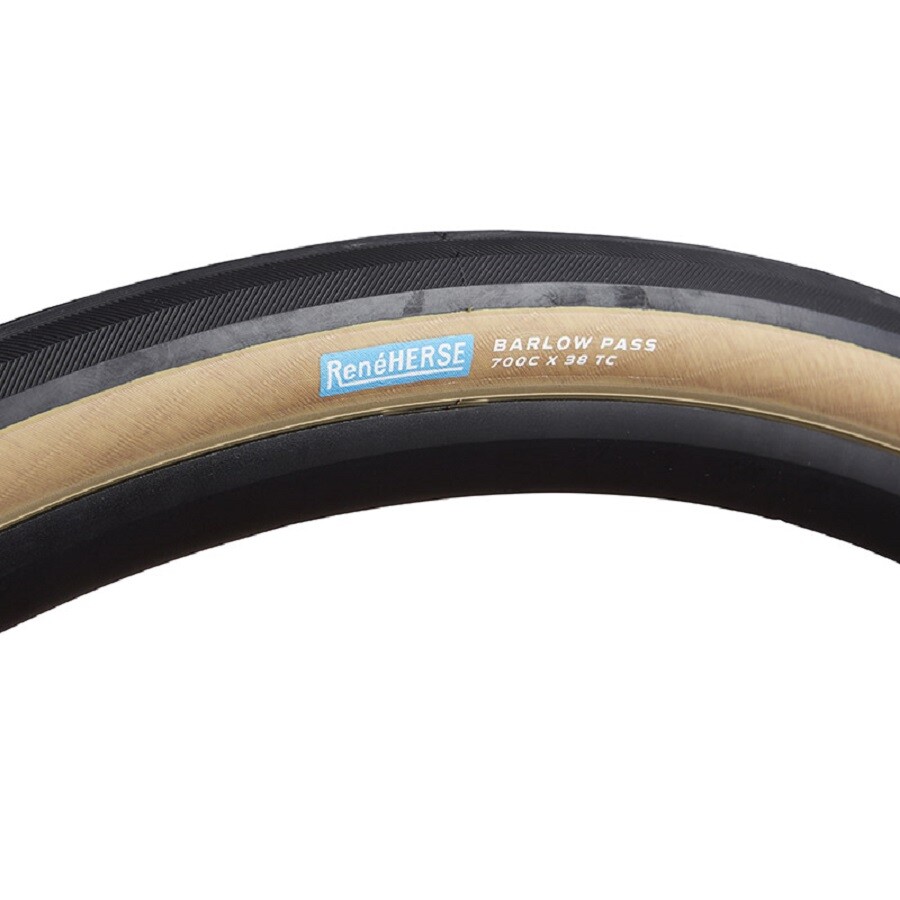 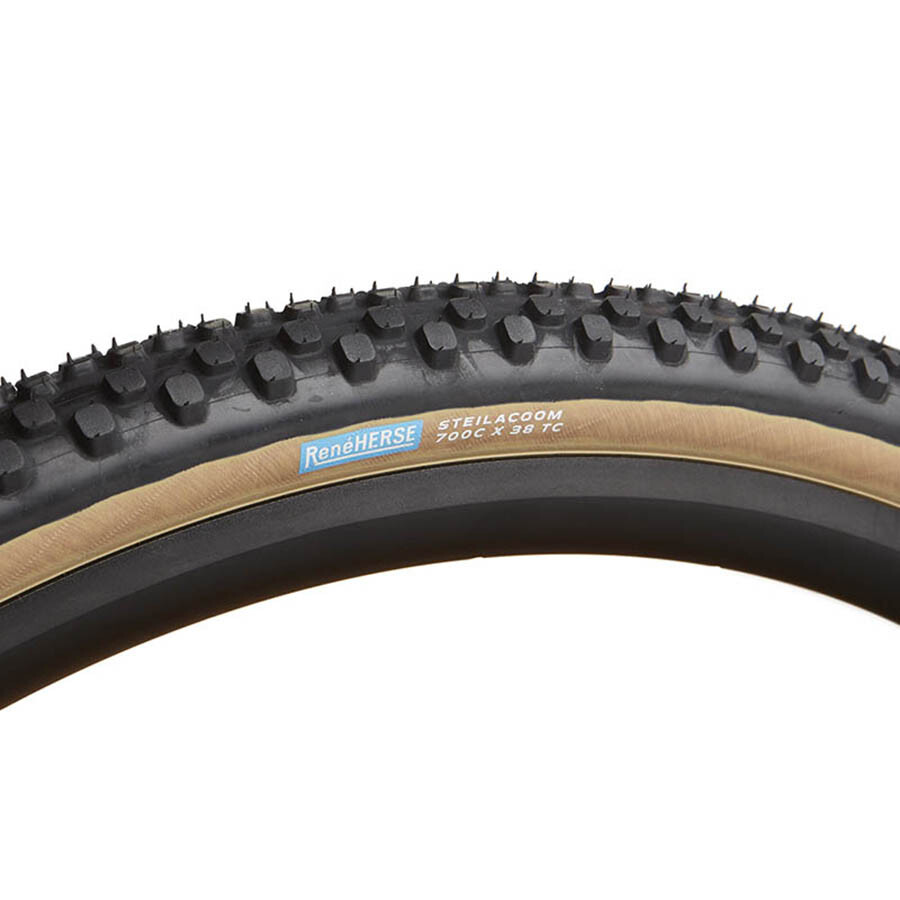 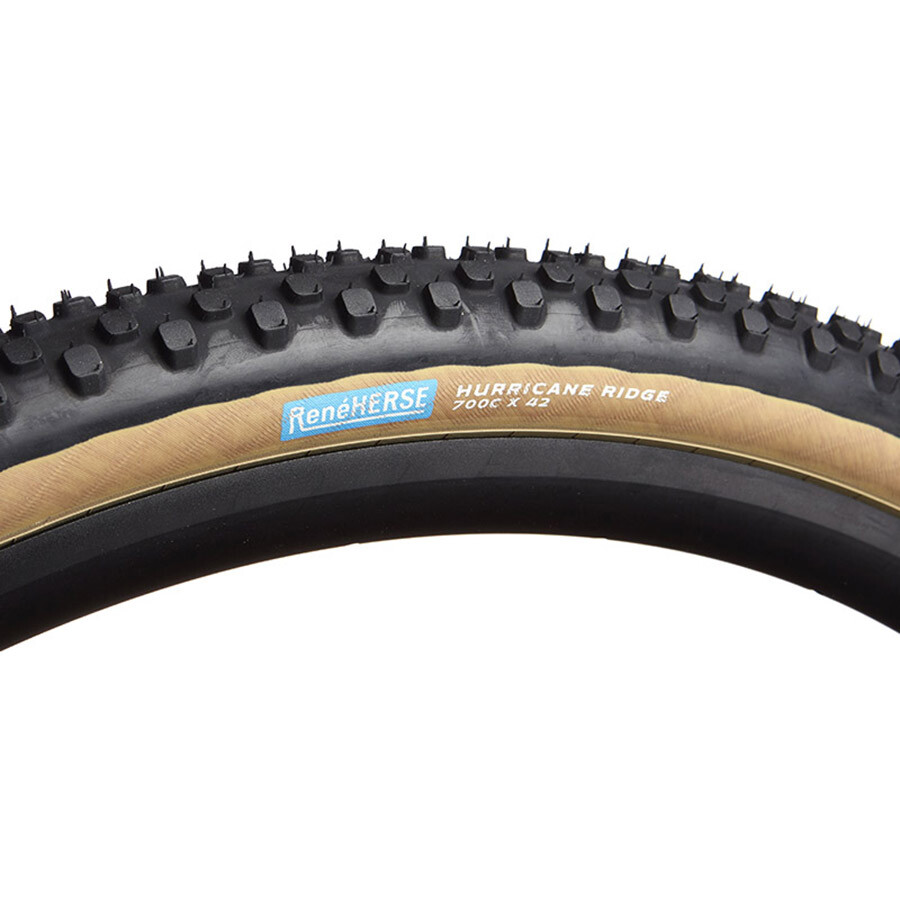 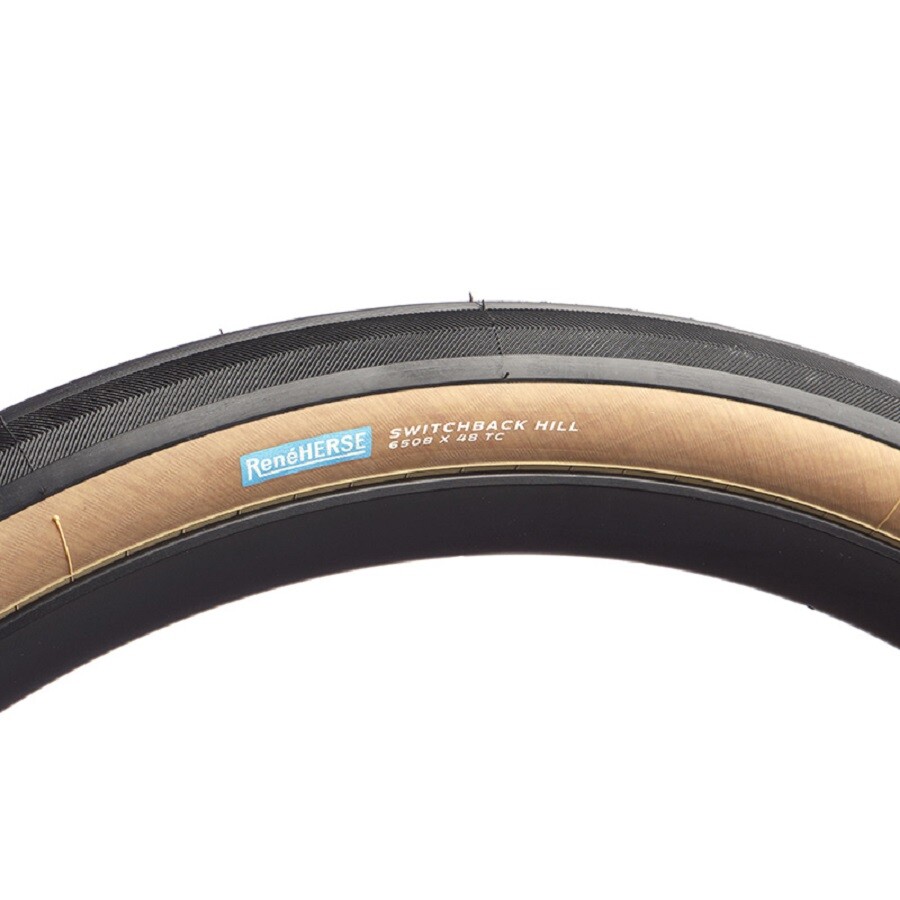 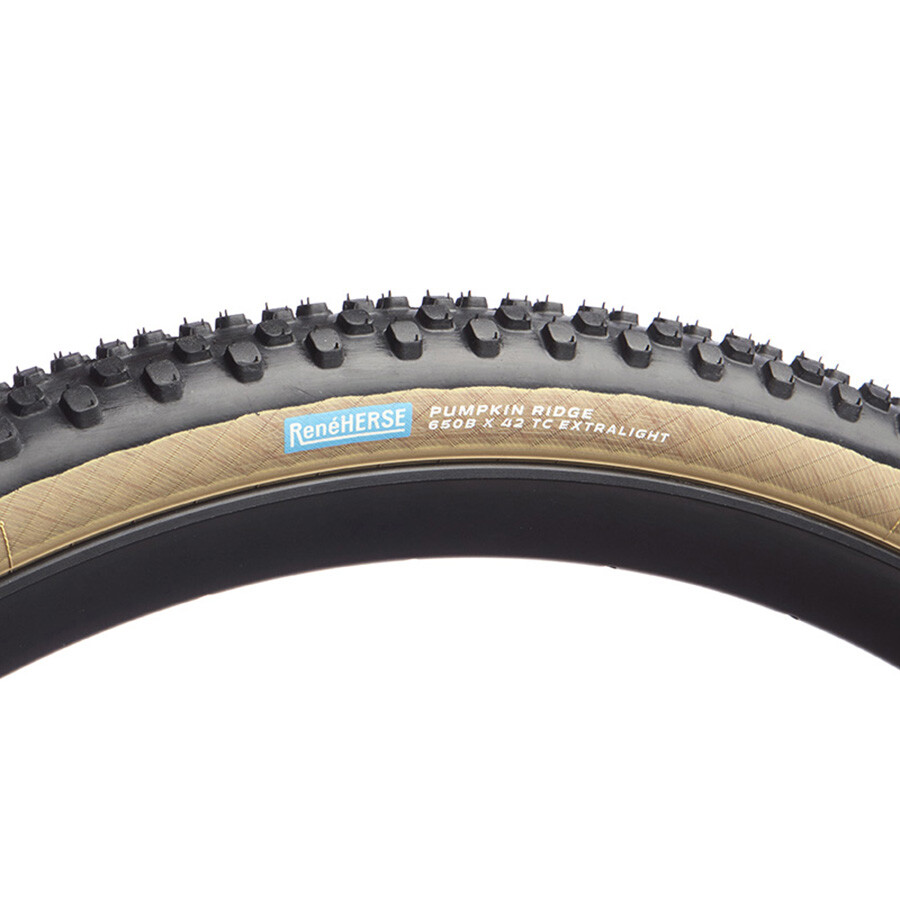 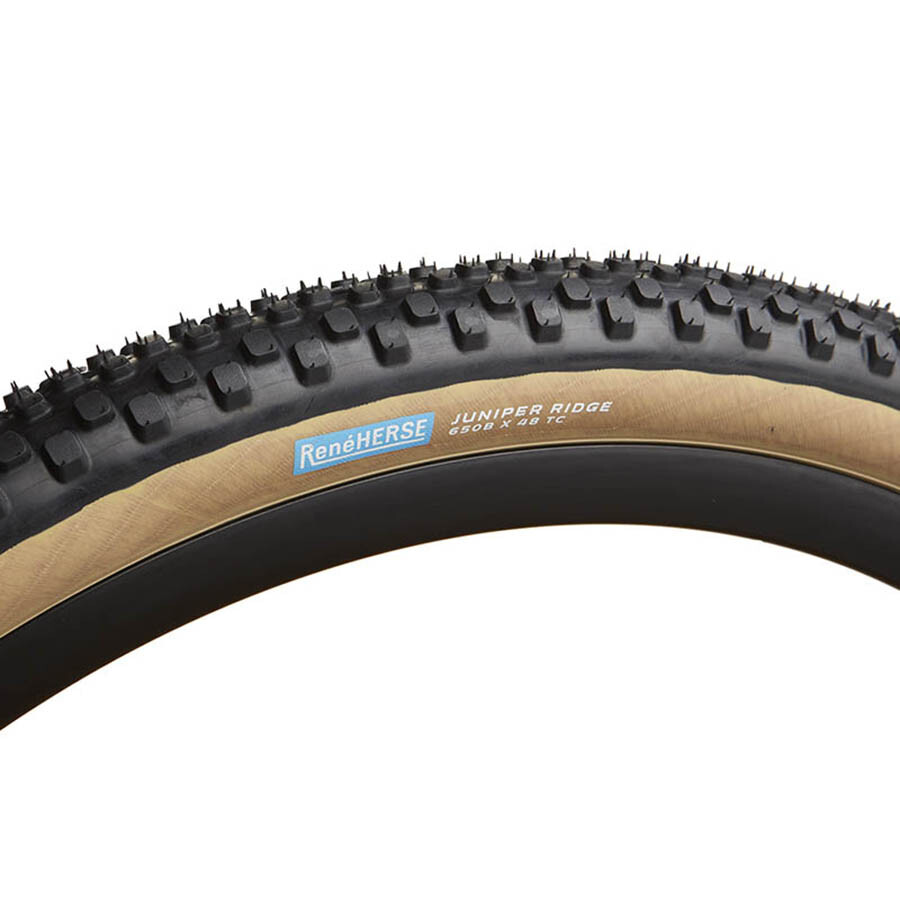 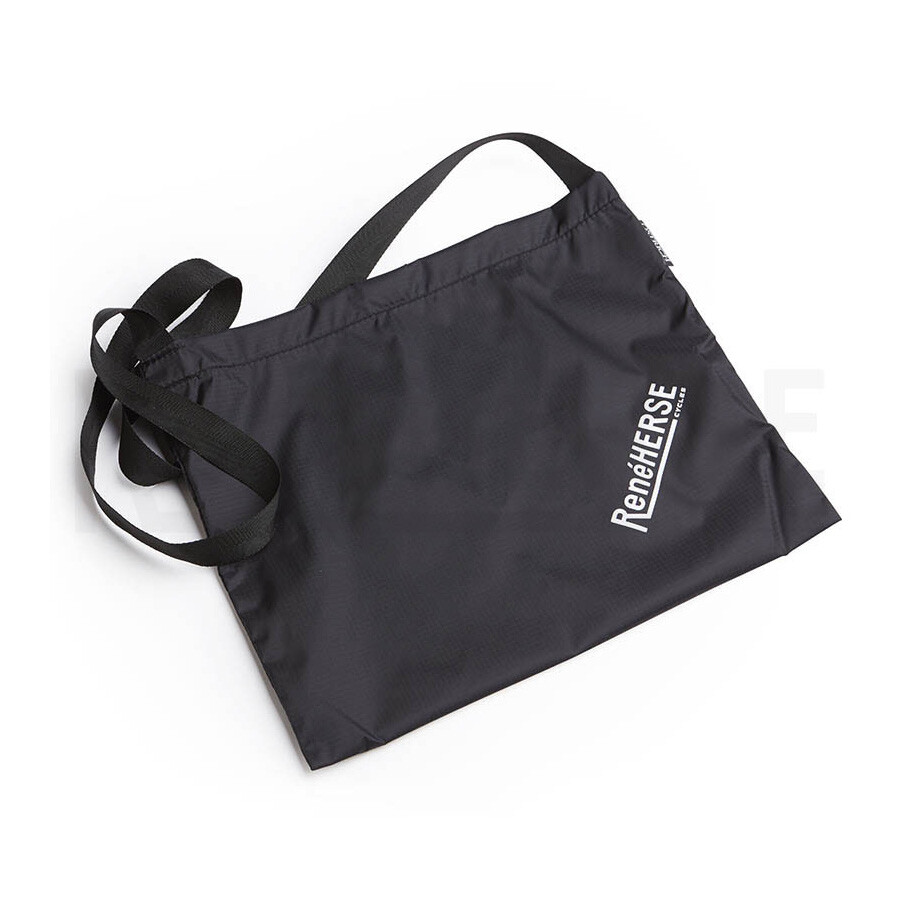 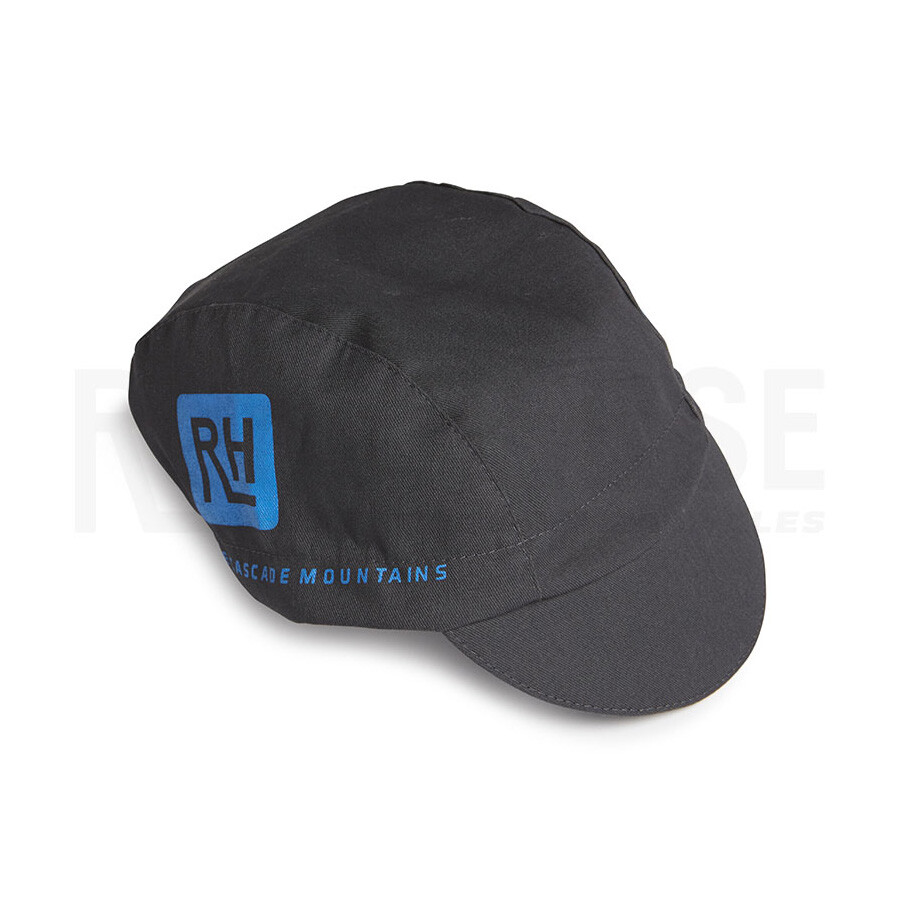 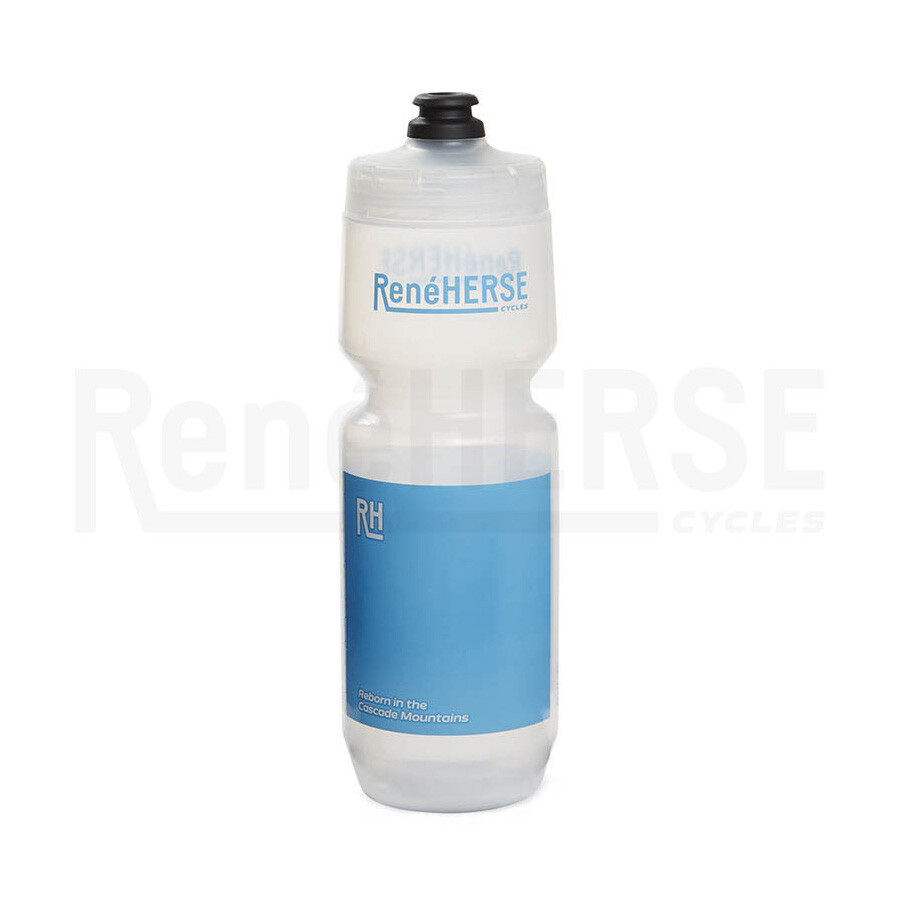 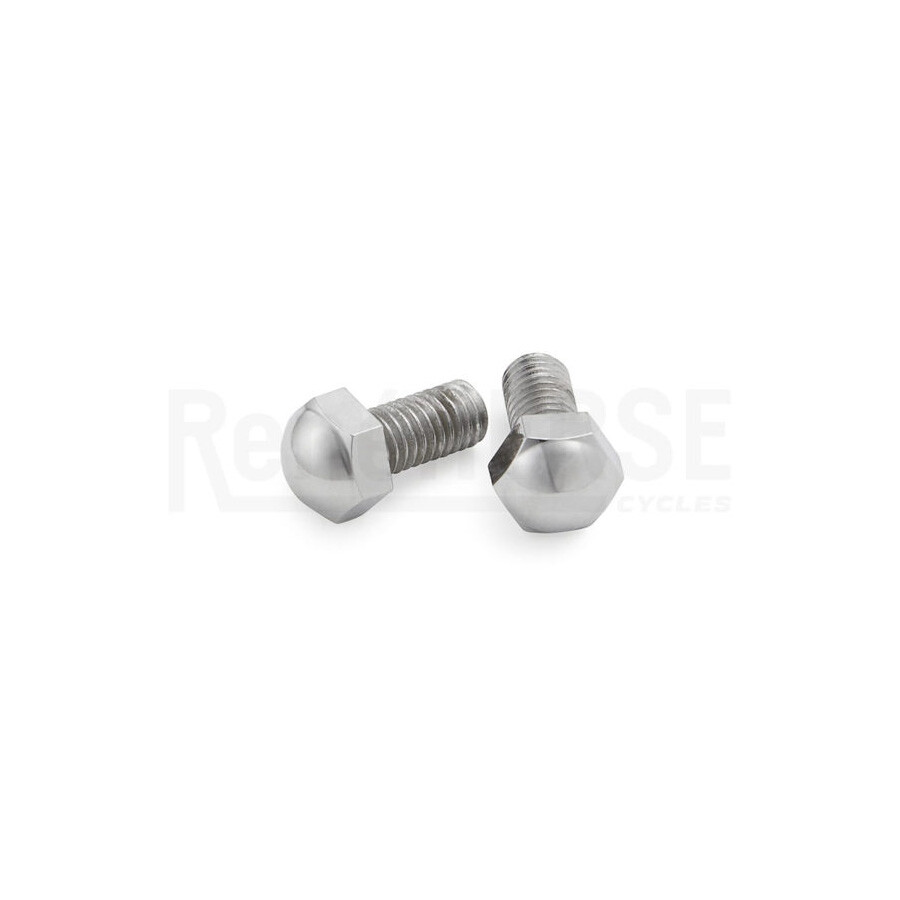 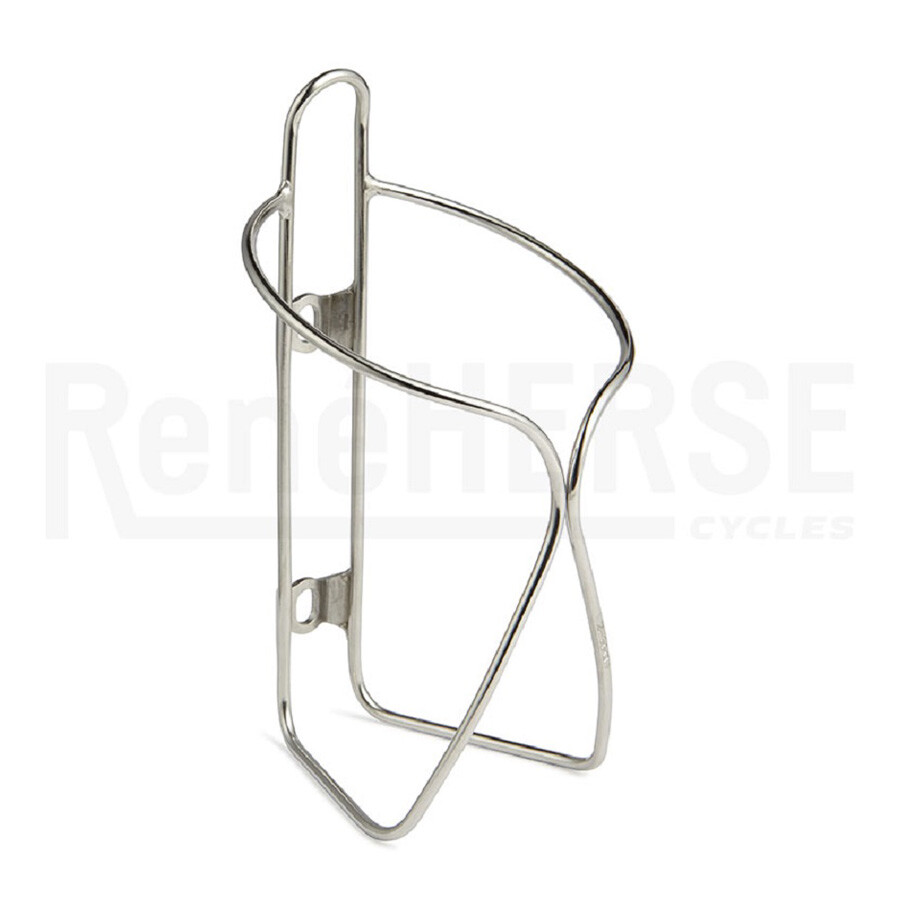 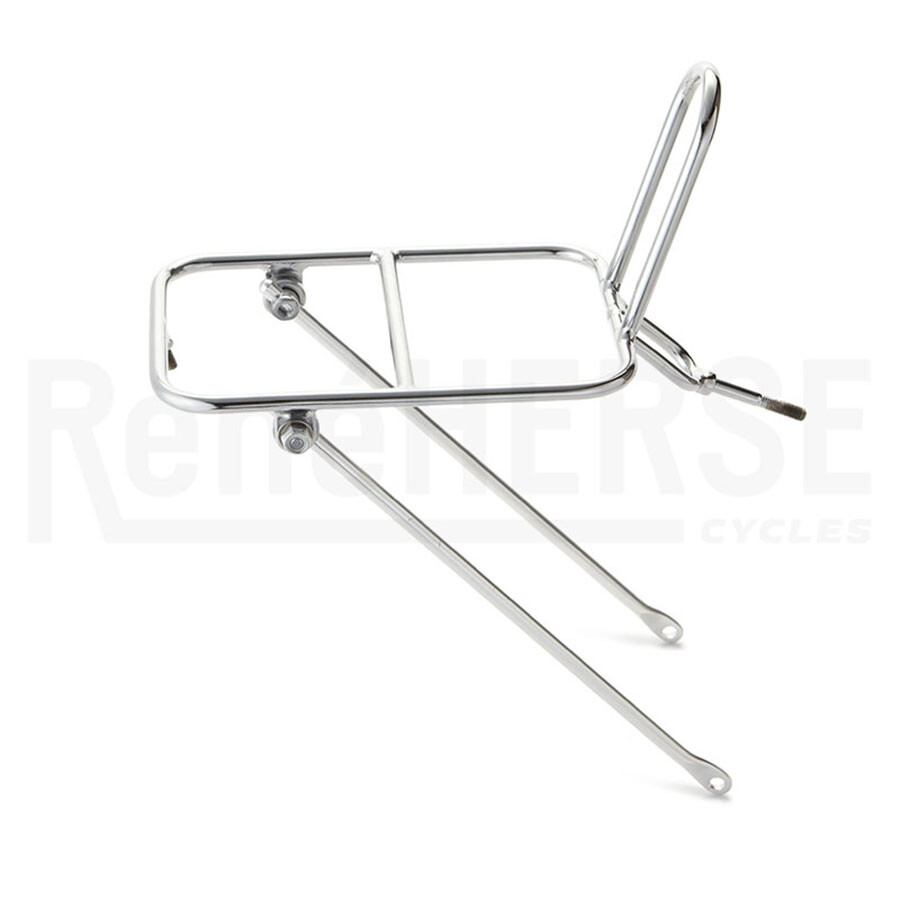